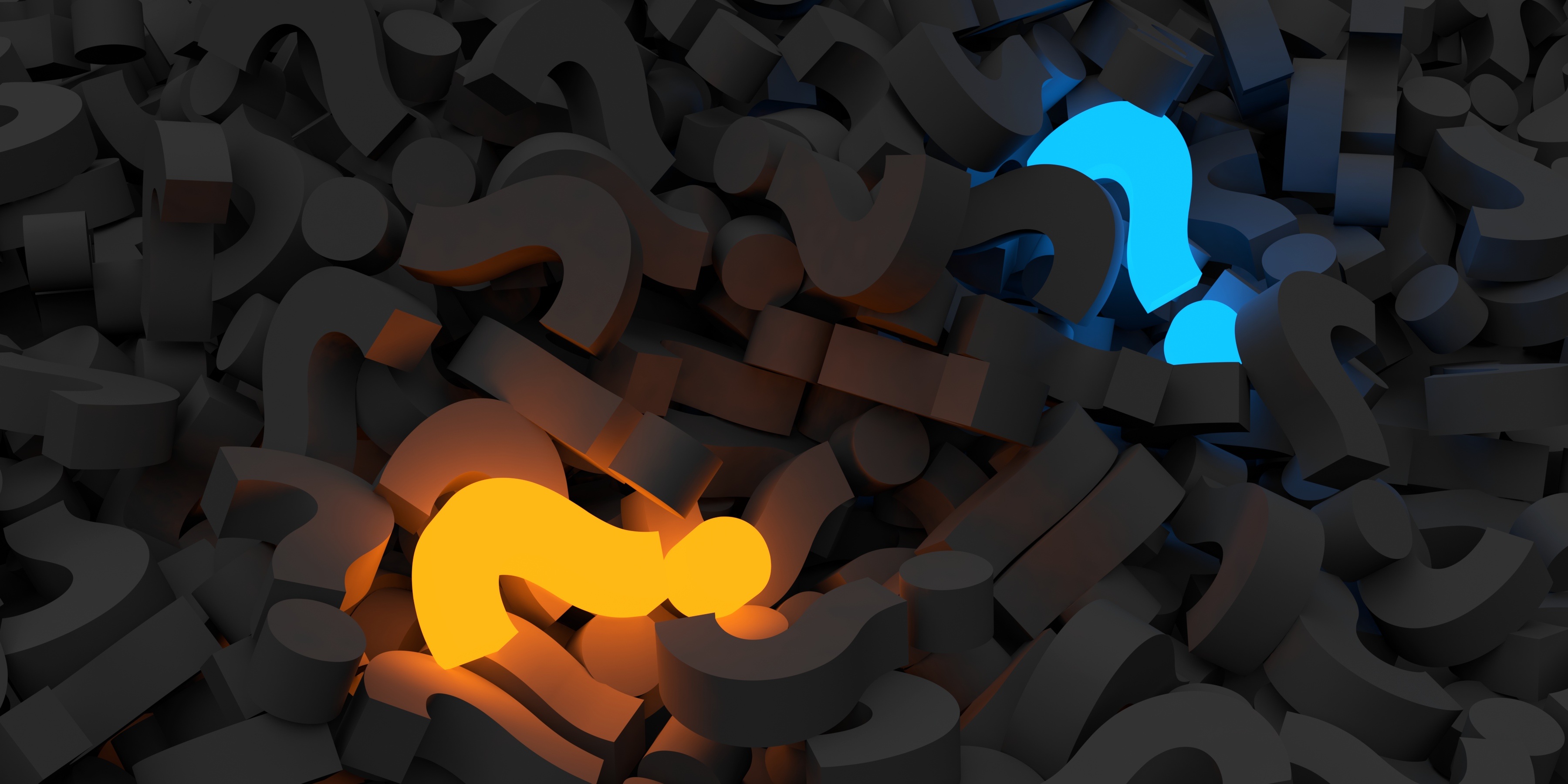 BACnet is a communication protocol for building automation. The specification of this protocol has become an international standard and is supported by the ASHRAE (American Society of Heating, Refrigerating and Air-Conditioning Engineers). BACnet is an open and compatible protocol regardless of the equipment manufacturer. Because of this, it quickly became a standardized standard by ANSI and ISO. The BACnet protocol allows a powerful communication support for the different building systems.

The BACnet protocol combines information and make it intelligible by enabling control and visualization of various building automation systems such as as heating, ventilation, lighting, emergency systems, and more. The BACnet protocol can also communicate over multiple physical layers or link layers that are among others, BACnet/IP, BACnet MS/TP, Ethernet, BACnet/IPv6 and the future-coming BACnet/SC.

The BACnet protocol makes the information available as objects. Each object contains several properties that describe its current state, allow it to be controlled, and can indicate alarm states.

The standard object types allow the representation of the system’s inputs, outputs, and values for analog, digital and multi-state information. Scheduler and Calendar objects allow the creation of scheduled events. BACnet equipment can make use any combination of objects, the only required object is the Device object, which among others describes the equipment by a unique name. Many other object types exist and newer are added to the standard as the needs involve in the building’s control industry.

To exchange information, BACnet devices use services. BACnet services are functions for obtaining and defining information in devices. The protocol uses services such as Who-Is, I-Am, Who-Has, I-Have to perform network discovery. Services such as ReadProperty and WriteProperty allow the exchange of information. The services of COV (Change Of Value) allow to subscribe to an object of the device to automatically obtain the modification of its value. Other services exist for backing up devices, among others.

BACnet offers two-way, high-performance communication for the building. This protocol makes it possible to integrate products from different manufacturers into one project.

It also offers modularity in the building and facilitates its operation. Moreover, in the air of eco-responsibility of companies, BACnet makes it possible to put forward objectives concerning the energy consumption thanks to the better maintenance of the building.

BACnet is not limited to a single physical layer, unlike many protocols. BACnet device manufacturers can decide the physical layer depending on the end-use of the device, for example; they can make the choice to use a physical layer that is better suited for a harsh environment or that is more cost effective. Router devices are available to transfer the message between the different physical layers.

In order to facilitate interoperability between BACnet device manufacturers, the BTL (BACnet Testing Laboratories) certification program has been introduced. This allows manufacturers to have their devices tested by a third party who verifies compliance with the BACnet standard.Moreover, with the help of BACnet gateways who allow the transfer of information between other systems or protocols, legacy protocols, dedicated lighting systems[Link], etc. can be integrated to the BACnet network.

BACnet protocol is an international bidirectional standard of communication for building automation. Its main advantages is its capacity to integrate products from different manufacturers into one project. Moreover, with its capacity to put forward objectives concerning energy consumption, BACnet is by far the most suitable protocol for the rise of today’s smart buildings.