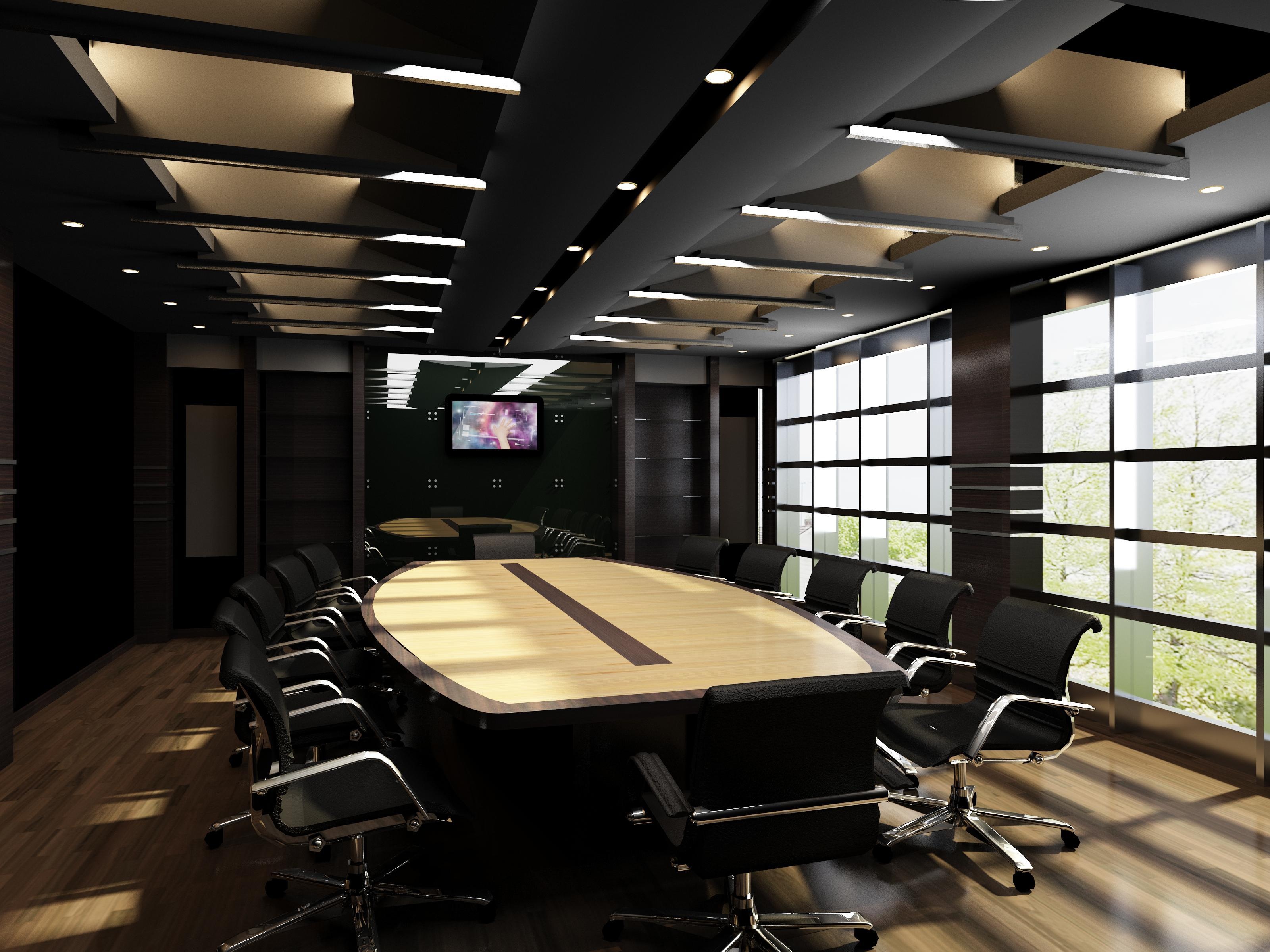 From an analog to a digital age

In commercial and industrial lighting system, 0-10V DC can control dimmable ballasts and drivers. While 0-10V is a simple control system to understand and implement as it requires only one pair of wires per light, an advanced system could easily have hundreds of lights and zones, that is hundreds of wires. The main challenge is managing the cables and connectors that are required and the associated high costs. In addition, an external lighting relay is often required to switch off 0-10V ballasts. Unfortunately, analog cabling systems remain extremely difficult to modify in the use of lighting control zones.

In response of the advancement of technology and the increasing demand for a fully addressable building system, the international standard of lighting control, DALI or Digital Addressable Lighting Interface, was developed to address the drawbacks of older analog DC voltage controls. DALI protocol provides a single interface for all electronic control gear (light sources) and electronic control devices (lighting controllers). It has a network of up to 64 DALI light sources which includes ballasts, drivers, relays, emergency lighting, etc. DALI lights are controlled by commands that can be sent to individual light, to group of lights or broadcast to all lights on the line.

Advantages of the DALI protocol

A flexible management of lighting

DALI (Digital Addressable Lighting Interface) is an open protocol that is supported by different electronic ballast and drivers manufacturers. It was originally developed to enable digital control, configuration and querying of fluorescent ballasts, replacing the simple, one-way, broadcast-like operation of 0/1-10V analog control. DALI protocol allows to manage and to digitally control a lighting installation via a two-wire communication bus commonly referred to as a “DALI channel”. The digital nature of DALI allows bidirectional communication between devices so that a device can report a failure, or answer a query about its status or other information.

Furthermore, the DALI devices can be programmed to operate in groups, which provides considerable flexibility since the lighting systems can be reconfigured by software programming, without the need to change the wiring. Indeed, this protocol allows the simplicity of programming and eases its modification without having to physically intervene on the installation.

DALI also provides communication and a simplified installation that offers a maximum of commands, which eases the cabling and reduces the cost of installation. In addition, more importantly, the open standard allows the interchangeability of DALI drivers and devices from different manufacturers. Furthermore, many accessories such as sensors, switches, are powered by the DALI channel. They do not have to be powered by external power supplies, which eases their installation. Moreover, energy costs are reduced by the use of daylight management and by standard controls such as occupancy sensor and light sensor.

One can say that the DALI protocol is a real revolution in building automation field. Direct digital control and programming of the lighting system help to ease its integration in a complete building automation system, that use other protocols such as BACnet. In recent years important improvements had been brought to the DALI protocol and led to a new generation, internationally called DALI 2.